Born on 22 March 1948, Sir Andrew first played violin and piano at the age of three, before taking up the french horn and starting to write his own music at the age of six.
His stage musical credits include the amazing titles: Jesus Christ Superstar, Phantom of the Opera, Evita, Cats, School of Rock and many more.
Incredible as it may sound, Sir Andrew has won 45 awards, including seven Oliviers, seven Tony Awards, four Grammys, two Emmys, one Oscar, one Golden Globe, one BRIT and 14 Ivor Novellos,
In this 12 week course, you will learn the background story of some of Lloyd Webber's best known musicals. Find out the original material, first performances and which careers the musicals helped!
At the end of the course, you will receive your U:Bee Completion Certificate and Assessor's Report ready to complete your Skills Section.
This course is ideal for anyone with an interest in theatre, musicals or performing arts.
Choose This Course 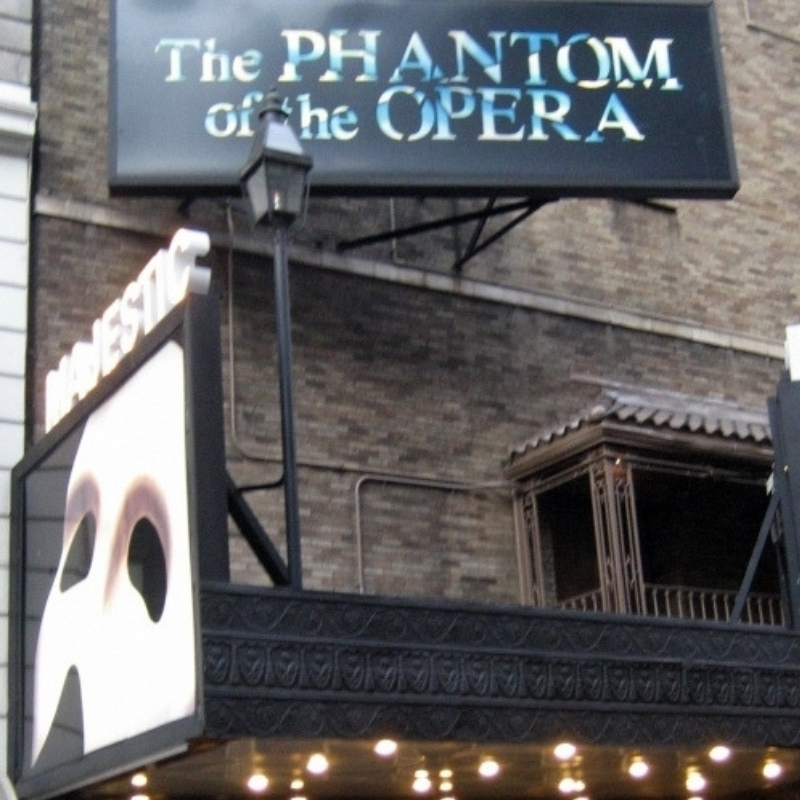